Daniel Reynolds, Chris Dagonas and Dan Grant are gentlemen of Toronto.  Joined by a team of pals, they enjoy reasonable discussions on a wide range of subjects including: media, sports, politics, and life.  Visit us daily for new articles on TV, movies, music, sports, and the Toronto scene, and please leave feedback if so inclined.

Dan Grant – Known to karaoke at the drop of a hat. Sports fan and avid conversationalist. 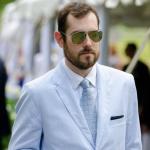 Joanna Sharp – Enjoys the finer things of art, culture and the City. 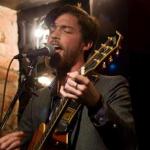 Alex Correa (@22PagesUofT) – The man to talk to for comic book recommendations and wrestling complaints. 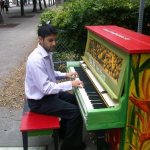 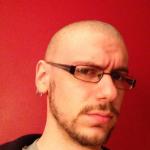 Kellam Templeton-Smith (@KellamTS) – Game designer and aficionado. Will drop an informed opinion on many a topic.

Nick Fernandes – A student of film, a musician, and something of a deep thinker. 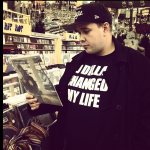 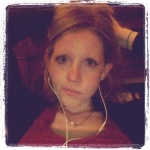 Kaitlin Traynor (@kait_veronica) – Reader, copywriter, a keen appraiser of the Internet and not above a good cat joke. 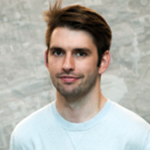 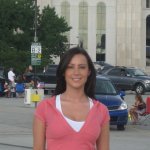 Scott Speers (@speers12) – A lover of sci-fi and fantasy in every form. One of the brain trust at hatsauce.

Fabio Di Leo (@thatguyFab) – An interested sports fan who is not uninterested with fashion. 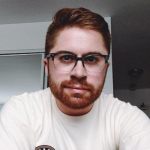 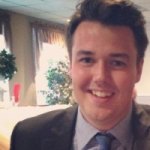 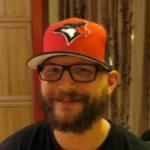 Russell Peddle (@rustypedalbike) – A man of numbers, teaching, sports, and wailing on a guitar.